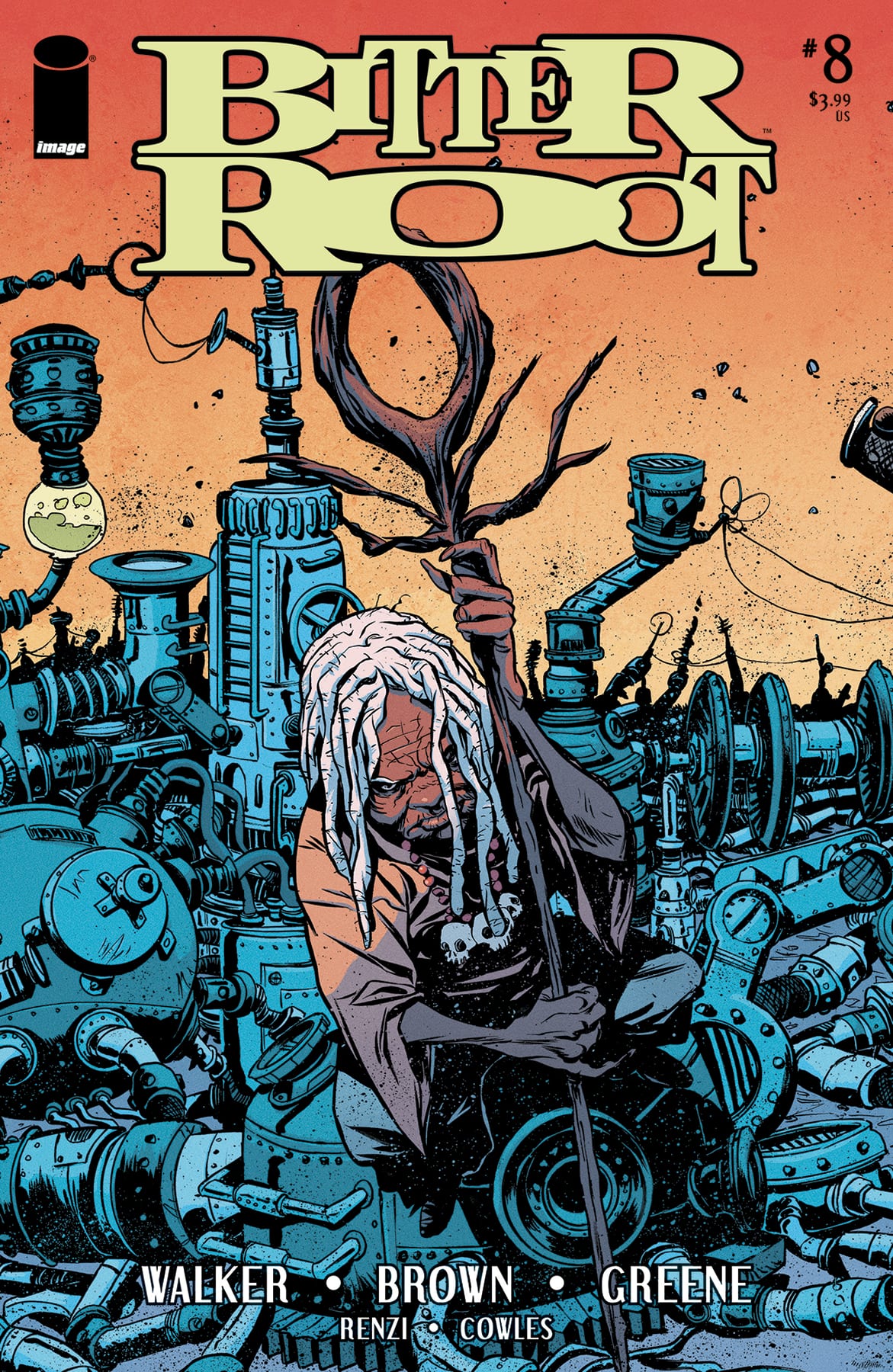 The Sangeryes split into teams to tackle various threats. Meanwhile, Harlem is under siege, and Ardo’s plans are slowly being revealed. But what role will Sylvester play, and how much of himself is he willing to sacrifice? 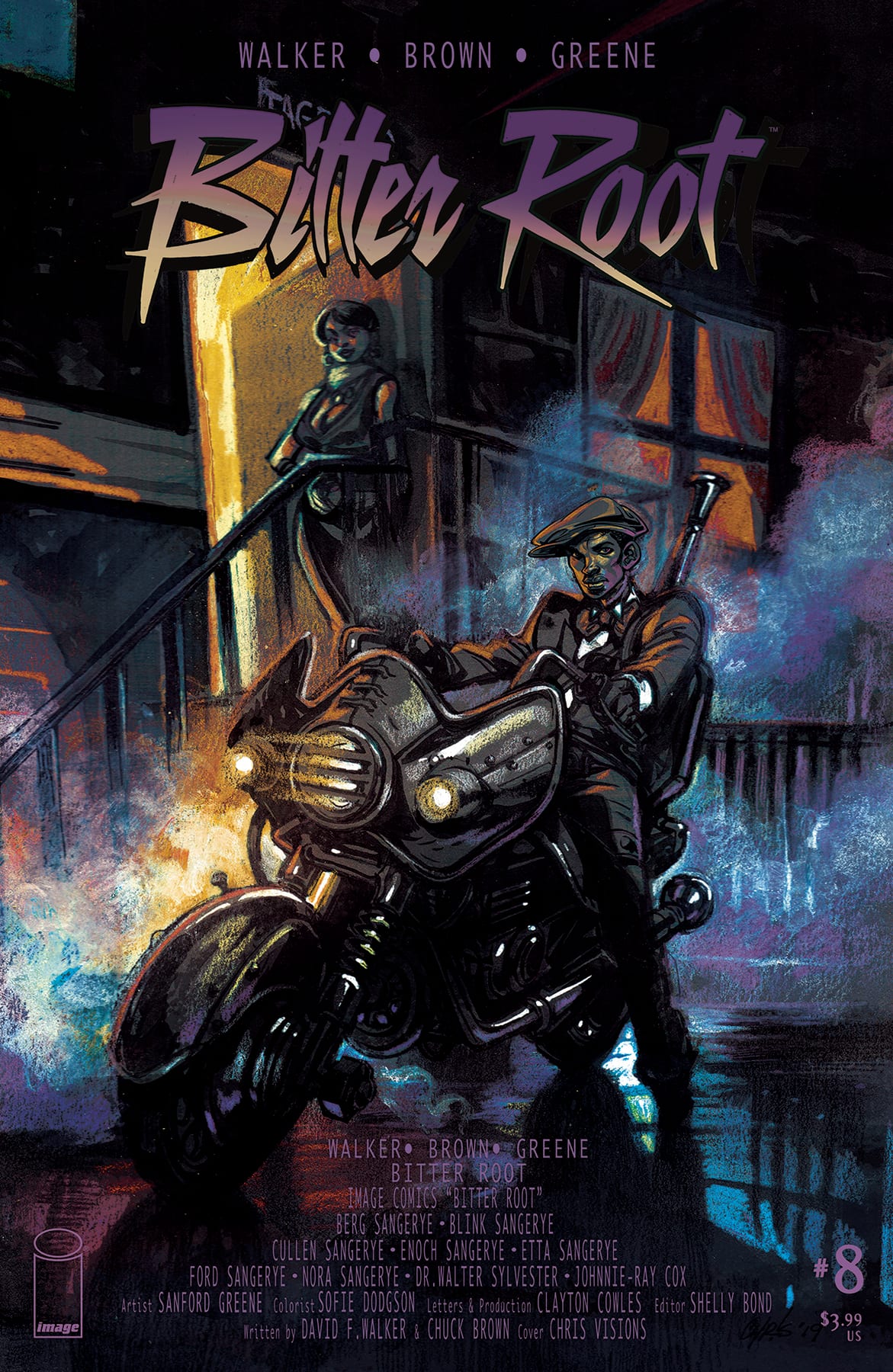