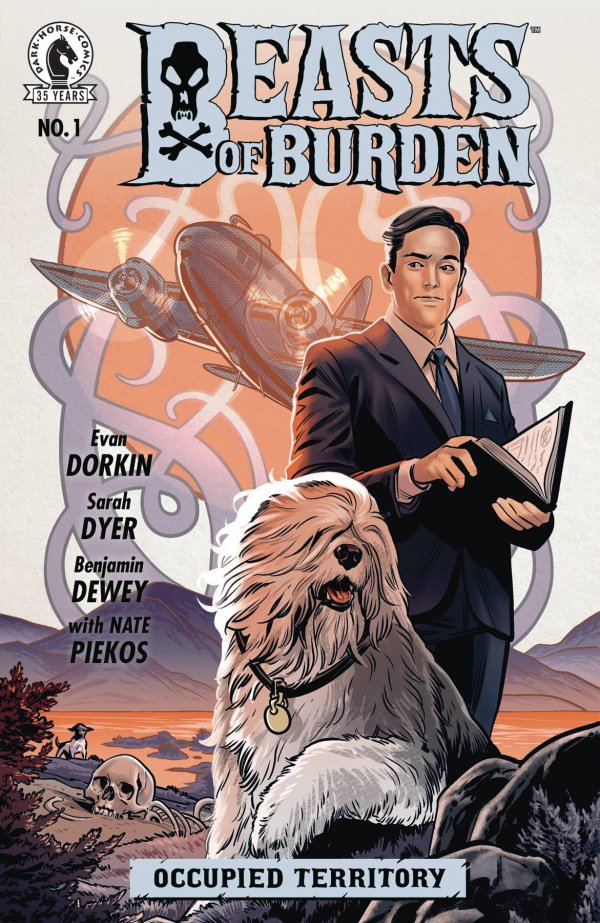 The eight-time Eisner Award- winning comic book series blending fantasy and humor returns in a historical adventure blending Japanese and Western occult! An elder member of the occult-battling pack of Wise Dogs recalls a harrowing mission-in U.S-occupied Japan after World War II, a mysterious curse creates an army of crawling, disembodied heads which threatens to overwhelm the region. Emrys and a team of canine companions attempt to solve the mystery, bringing them into conflict with shape-changing tanuki, evil oni, and a horde of vengeful demons.