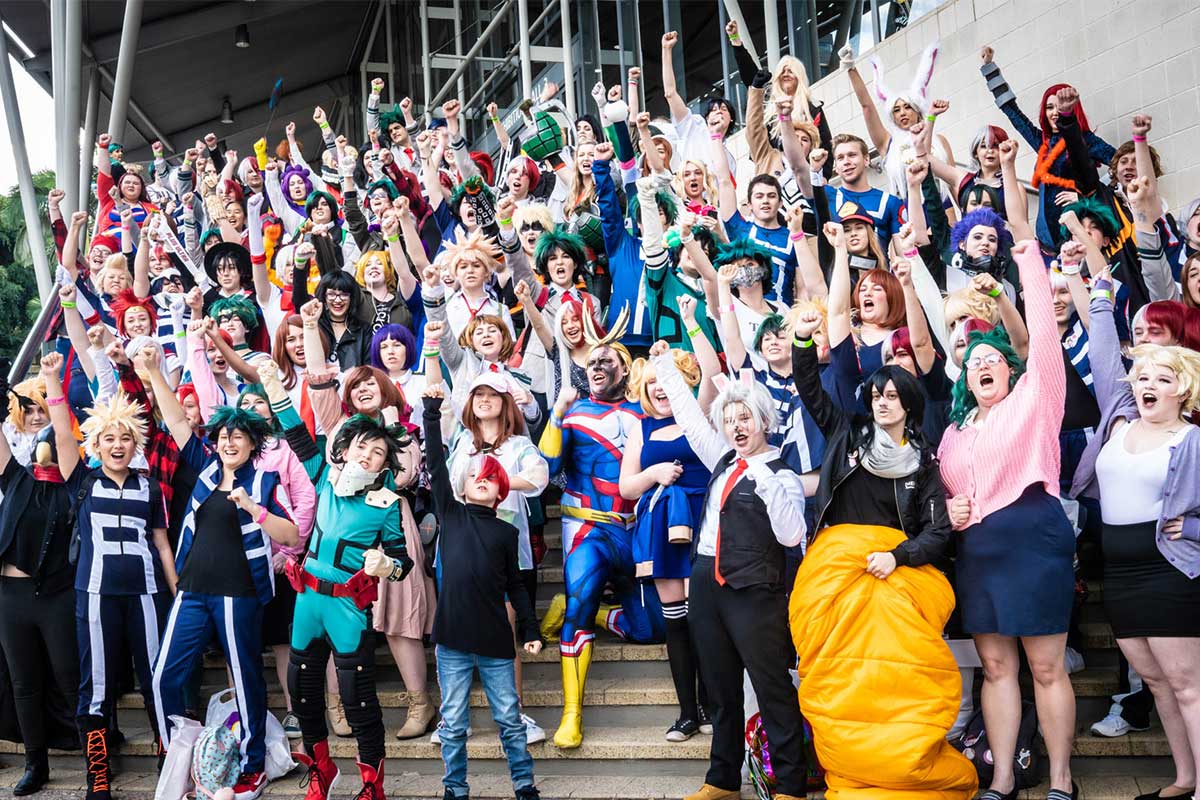 Madman Anime Festival 2020 is around the corner and if you’re a fan of everything geeky, this is the place to be. With four anime and comic conventions throughout Australia, this is not something you want to miss.

With that said, you need to know all the tiny details of Madfest 2020 to prepare yourself for the hype. Here’s everything you need to know about what you should expect from the masterminds of the anime convention.

Among the most crucial details of Madfest 2020 are the dates and venues. If you’re planning to go there with your friends, you need to get it right. Madman’s Anime Festival 2020 will have four conventions throughout the year in four key locations. These are:

As you can see, the locations are not only easy to find but close to public transportation too. We’re expecting too see a lot of anime and manga, cosplay, and even comics. We know a lot of fans are looking forward to one of the few anime conventions of the year, so Madfest is going to be lit.

So, who are the guests we’ll have at Madfest 2020? So far, we have five confirmed guests for their Sydney Convention, with more potentially coming on the horizon. Madfest guests include:

David Matranga is an American voice actor for Funimation and Sentai Filmworks. His body of works goes as far back as the year 2000. His work includes dubbing for 5 Centimeters Per Second, Akame Ga Kill, and Attack on Titan’s Bertholdt Hoover.

Mon, known as Monpink, is a world-renowned cosplayer, ranked 9th globally across worldwide cosplayers. Her cosplays include Re:Zero’s Emilia, Love Live’s Kurumi Tokisaki, and even crossplays.

Shingo Adachi is the former animator for XEBEC and is doing freelance work at the moment. His body of work includes Sword Art Online, To Love-Ru, Working!!!, and Love Hina.

The biggest names in Madfest’s current guests, however, are Kana Ueda and Yuki Kaji. If you’re an anime fan, these names should ring a bell.

If you’re waiting to see more of their guests, it’s best to stay on the lookout in their social media, including Facebook and Twitter.

Get Your Tickets For Madfest 2020 Now

We’re looking forward to Madfest 2020, and we expect it’s not going to disappoint at all. With their Sydney convention lined with the biggest names in anime, expect to find more from it. Be on the lookout for more news about the Madman Anime Festival 2020. There’s a lot more in store for you. We know we are.