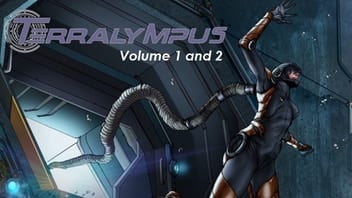 Earth is a distant memory and the remnants of humanity now lives aboard the space station, Terralympus. What dark secret does it hold?