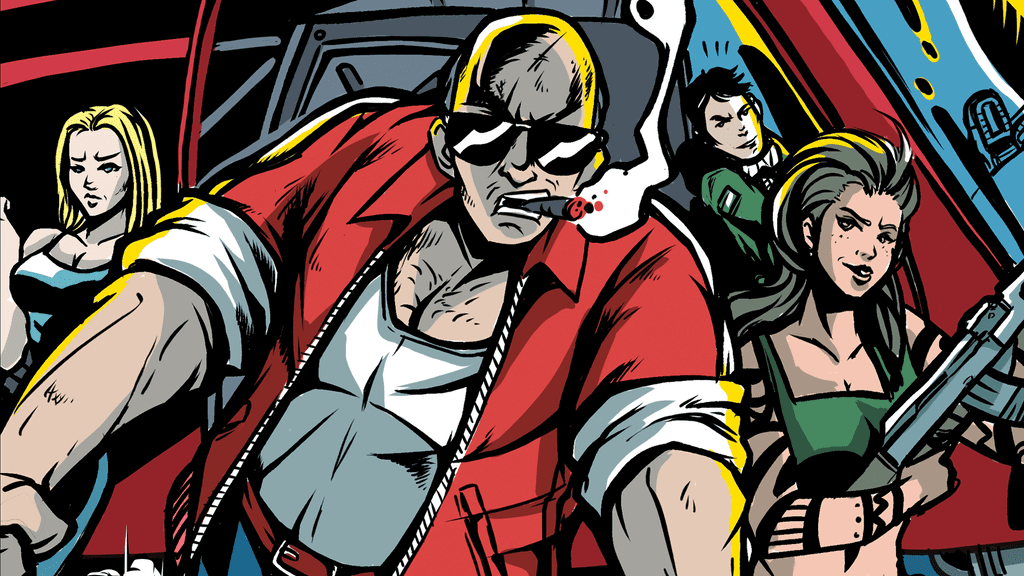 Introducing Angry Fred, a grumpy old “go-to-guy” and his team of trigger-happy counterparts.