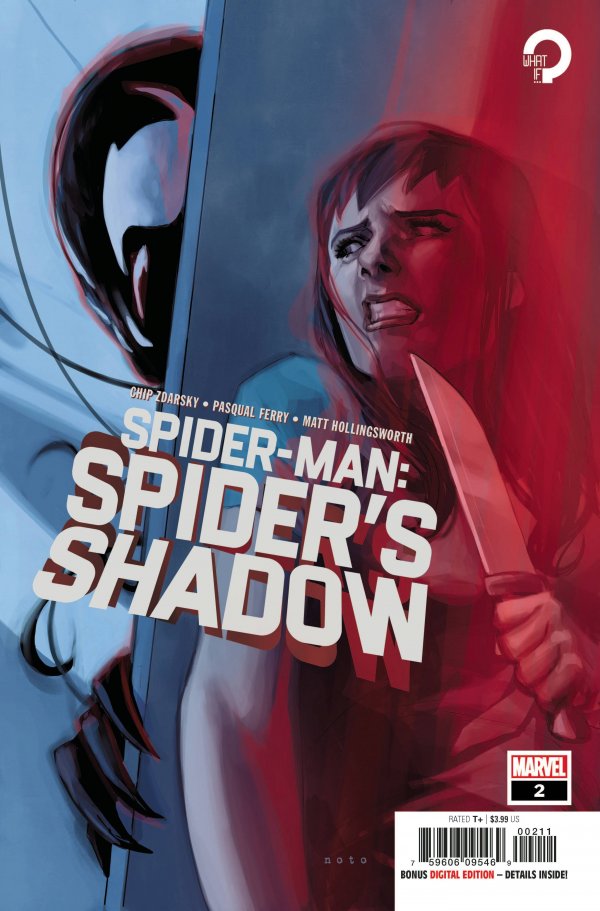 SPIDER’S SHADOW, PART 2 OF 4
WHAT IF PETER PARKER BECAME VENOM? Spider-Man’s vicious new approach to crime has every villain on high alert! No one is safe as Peter succumbs further to his new dark powers. Wilson Fisk wants to put an end to this deadly new Spidey once and for all, but who is really the one coordinating this takedown attempt? And with Peter haunted more by his past each day, will someone be able to save him from his own mind? 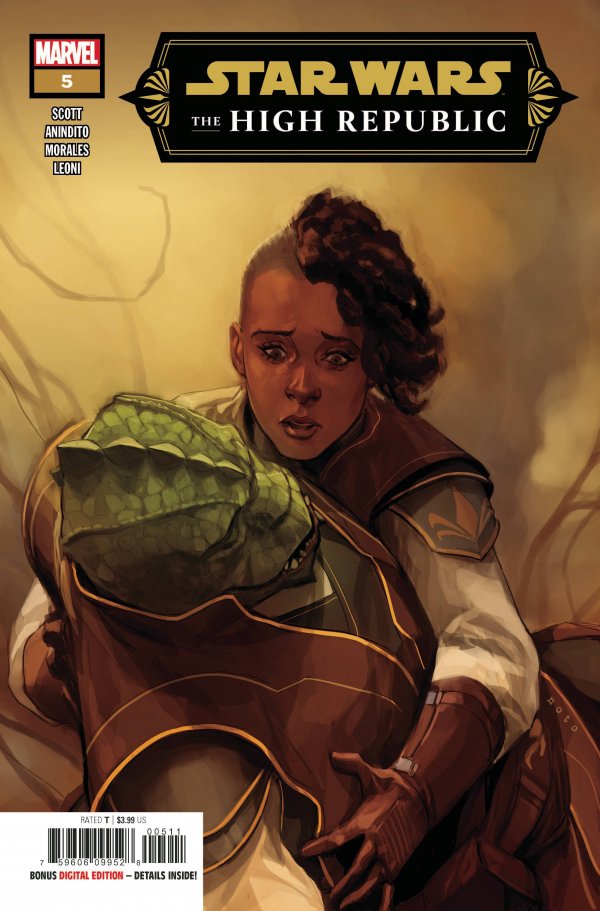 THERE IS NO FEAR, CHAPTER V
ATTACK OF THE HUTTS! The HIGH REPUBLIC JEDI clash with HUTT forces. GAMORREANS! NIKTO! BATTLE RANCORS! STARLIGHT BEACON over-run by a creeping alien horror! Can VERNESTRA RWOH and her Padawan IMRI CANTAROS find a way to save Starlight’s infected masses? Plus, KEEVE TRENNIS learns the terrible secret MASTER SSKEER has been carrying for so long. Can she ever trust him again? THE CHILD OF SUMMER! As Cable and company draw closer to the secret of the missing child, a reckoning draws ever closer. 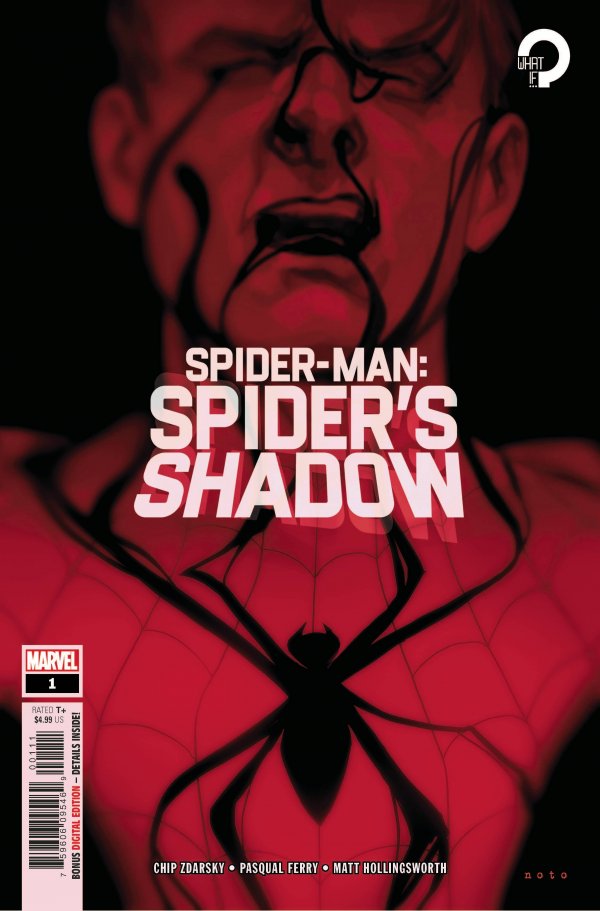 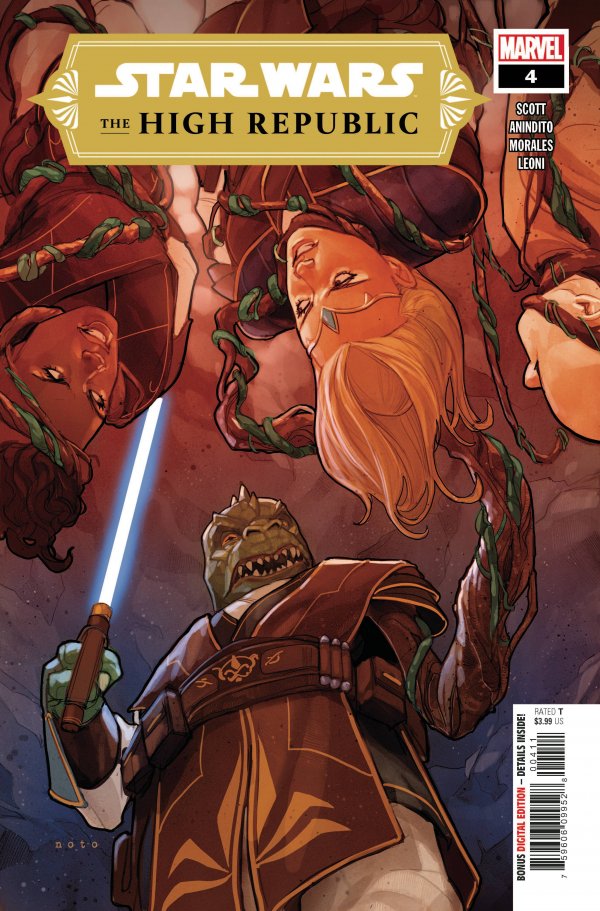 THERE IS NO FEAR, CHAPTER IV
THE JEDI TURNED AGAINST EACH OTHER?! AVAR KRISS and her band of brave JEDI helpless in the clutches of a traitor in their midst. STARLIGHT BEACON under attack from an insidious foe. Danger from an age-old enemy. Who is really pulling the strings on the distant planet of SEDRI? Plus: The secret history of the terrifying DRENGIR revealed. 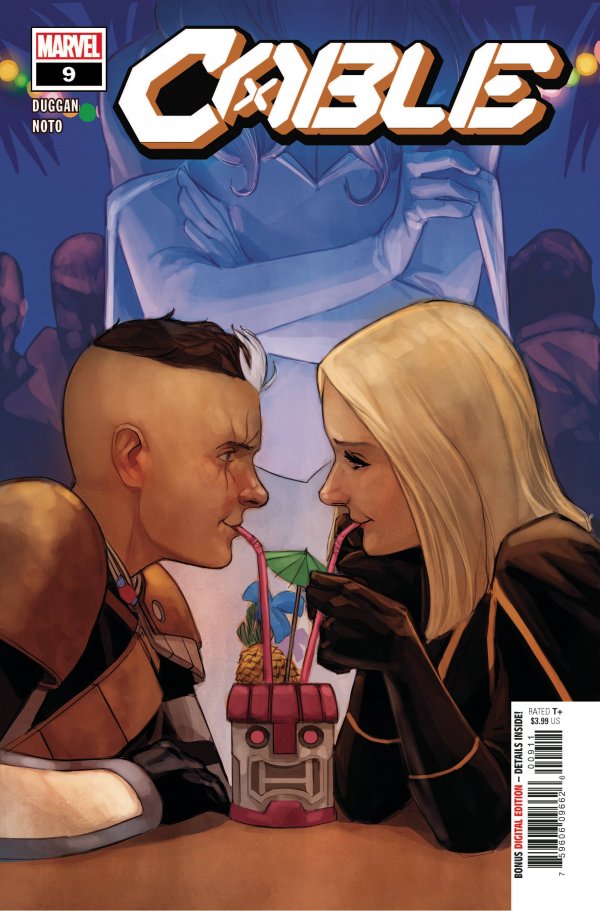 DAYS OF PAST YET TO COME! Cable’s future is coming back to haunt him…and he isn’t ready. Yet. THERE IS NO FEAR, CHAPTER III
ALL-NEW SERIES CONTINUES! A DARK MYSTERY ONLY THE JEDI CAN UNRAVEL…BUT AT WHAT COST? A planet stricken by a mysterious blight. One JEDI missing and another driven insane. What horror lurks in the darkness beneath the rotting crops? Death is averted, but a terrible union is formed. Can KEEVE TRENNIS protect an innocent life while facing betrayal from within her own order? 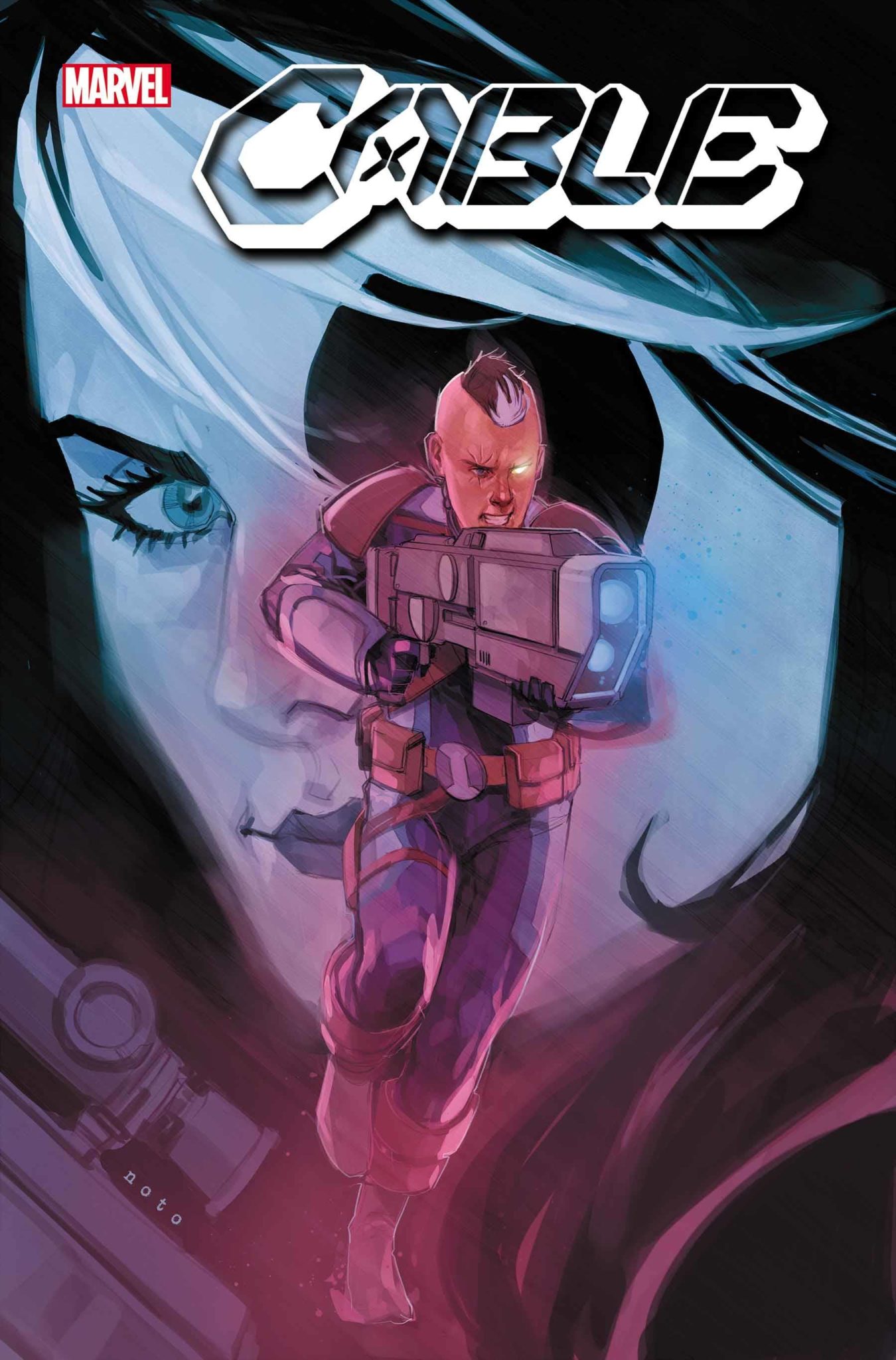 Cable gets together with his – ahem – intimate friend Domino long before they ever met! Will it be a fortunate encounter? Or has Cable met his match? 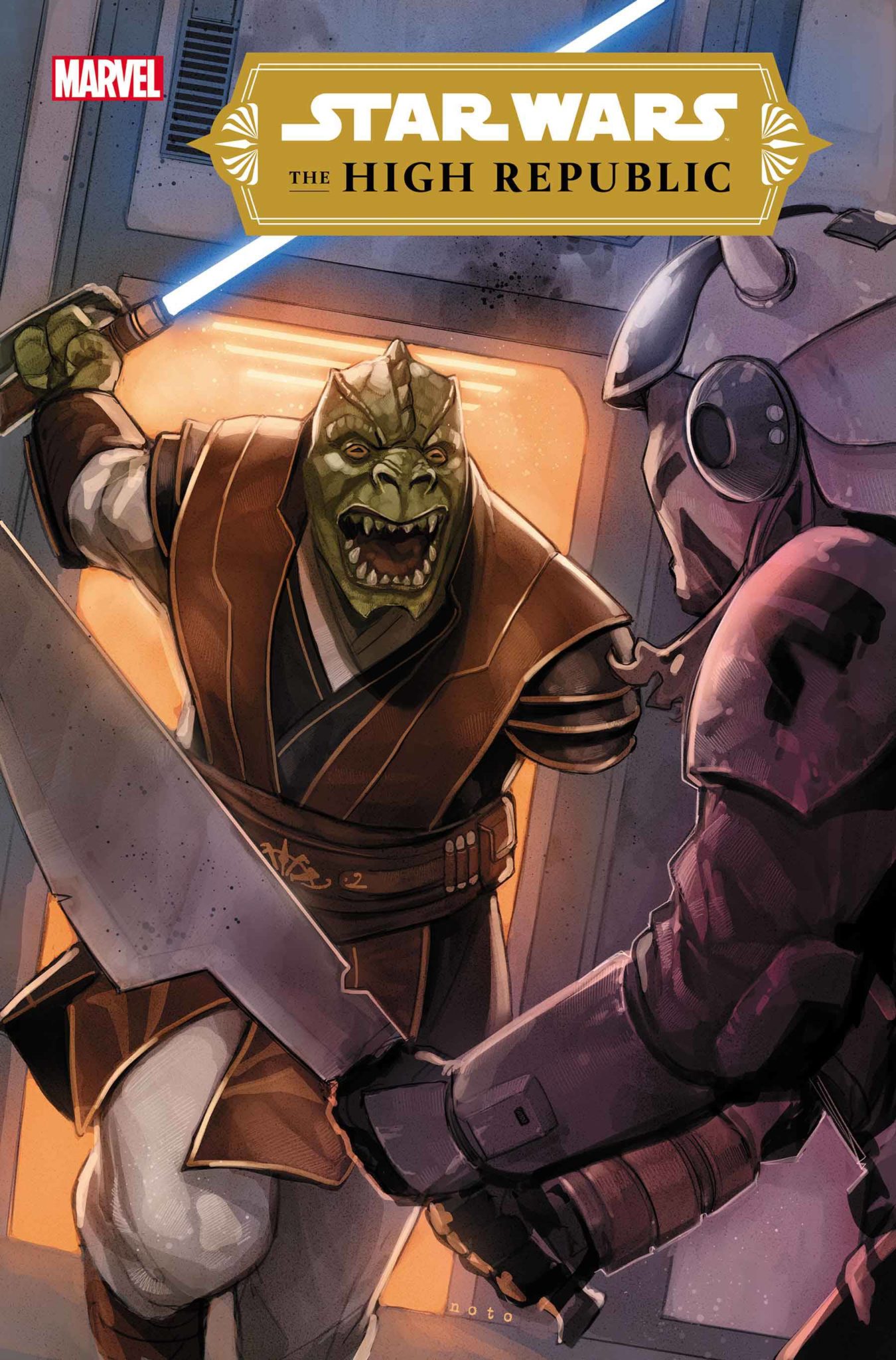 ALL-NEW SERIES CONTINUES!
WHO DESTROYED ONE OF THE JEDI’S DEADLIEST ENEMIES?
• The NIHIL strike! A ship found adrift in space, the crew brutally slaughtered and cargo stolen.
• What terror awaits the THE JEDI OF STARLIGHT BEACON as they explore the wreck?
• Newly knighted KEEVE TRENNIS must overcome her insecurity in the face of new teammates, but can she trust her closest ally? A TALE OF TWO TIMELINES!
Reeling from the events of X OF SWORDS, Cable turns back to the matter of missing mutant babies… a matter he knows a thing or two about.