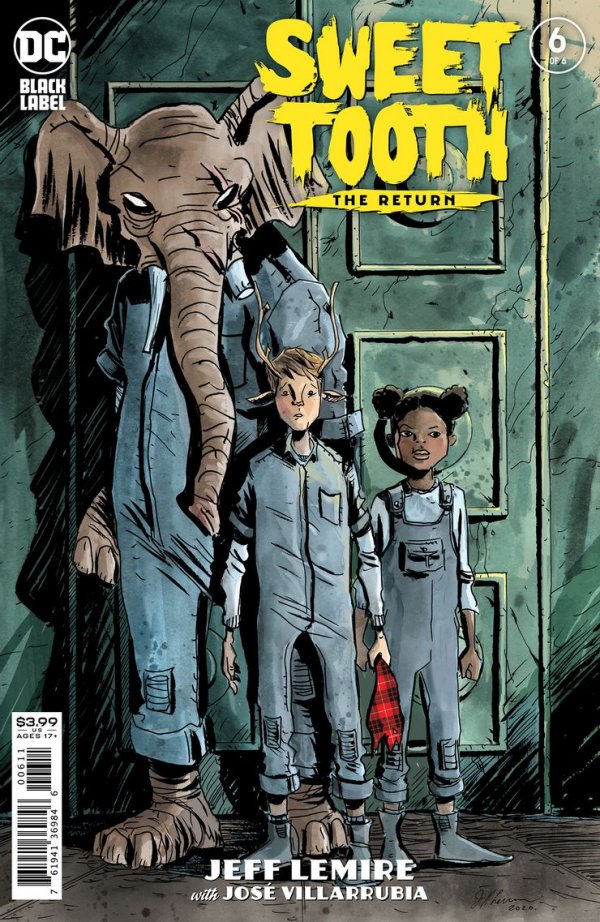 Once upon a time a young boy with antlers lived in a little house under the earth. He had a father and two nannies. They raised him to be good and to obey their every command. They said they loved the boy, and maybe some of them did, but Father? Well, he only loved himself. Father says the boy is a weapon against those who stand in opposition to humanity, while the rebellious Undersider dissidents believe the child to be the second coming of a mythological savior from the past. Haunted by dreamlike memories of a life he never lived and hunted by the man who created him, the boy must choose what and who he will be, and bring this chapter of his life to a close. 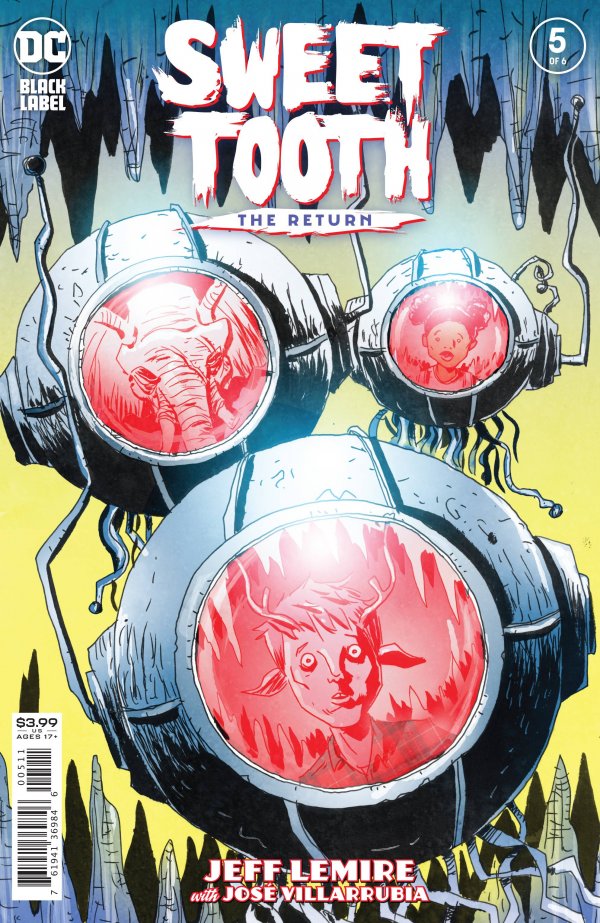 THE RETURN, CHAPTER FIVE
The clock is tick-tick-ticking down. Soon all the nasty hybrid beasts that roam the Earth will get sick and die. And it’s all thanks to our beloved Father and his incredible science virus! He’s doing it for all of you, because Father loves you very much, and soon you and all his other very good, special friends will get to walk upon the desiccated corpses of the villainous creatures that took our home from us! What a joyous time that will be! What’s that? Oh my! It’s almost time! Let’s pack our bags, brush our teeth, and remember to never lie to Father! Because lying is what a hybrid would do, and you’re much better than one of them, right? 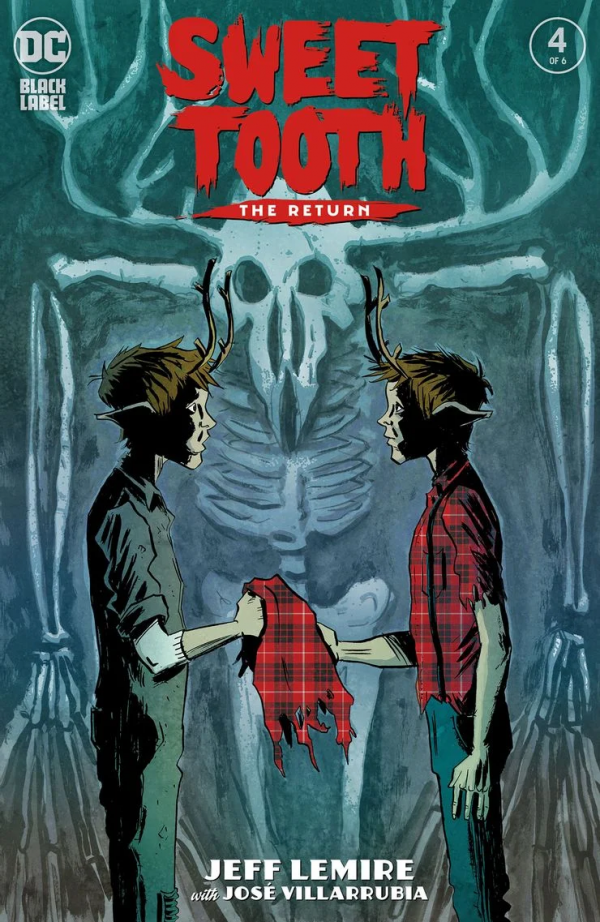 Rejoice! For at long last the tale of the Boy’s miraculous birth is revealed. A savior born of holiness and science! Truly, such a feat could only be conducted by one as holy as Father. Behold! As the stage is set for the final confrontation between man and the abhorrent hybrid beasts that walk the earth! Praise! For out of nothing Father has birthed a savior: the Boy. 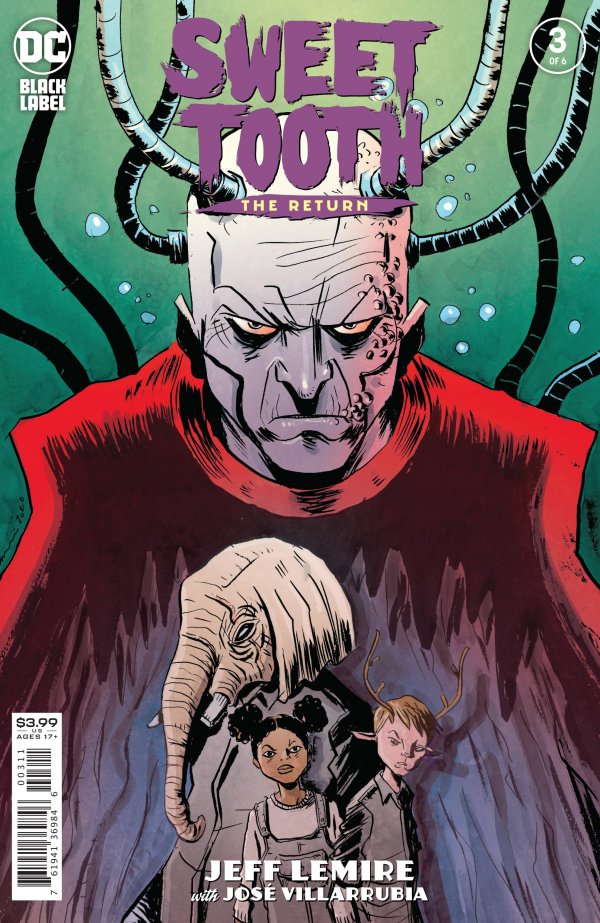 Oh no, oh no! Things are even worse now! Father told the boy and Penny to go to the jail cell for a time out, but now it looks like they have escaped! And what’s this? One of Father’s nannies has gone missing too? And the Downsiders are angry with Father? Oh dear, this simply will not do. Not one bit. The people must be put back in their places. Order must be maintained. Otherwise humanity cannot survive. Will Penny and the boy ruin Father’s perfect plans, or will he have to put an end to the meddlesome children? 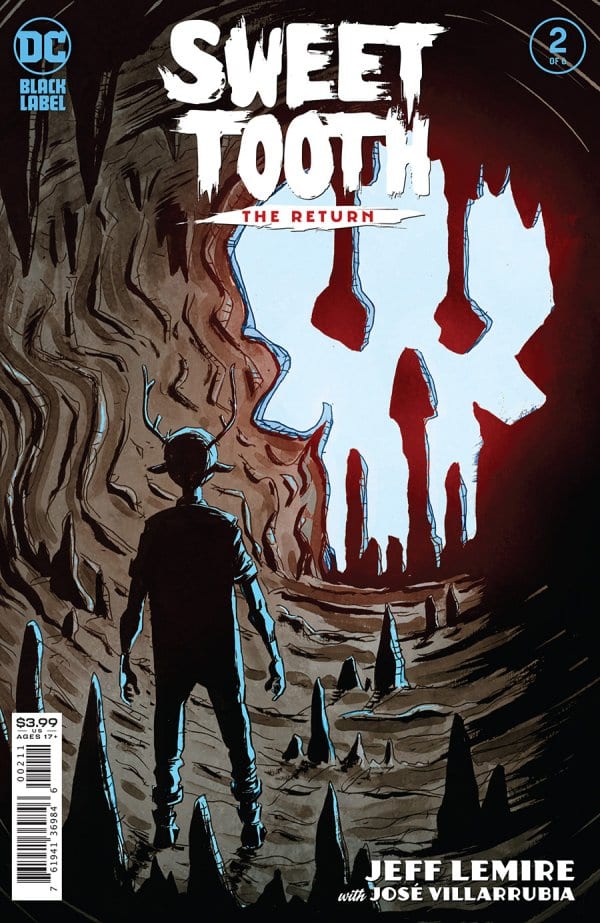 Father is not very happy with the boy. The boy should have listened to Father. Surely, every boy needs to play, run, and be wild…but the boy can never be free…not really. Now the boy has done something quite bad and made Father very unhappy. Go to your room, young man! But the rooms here are very small, and dark, and cold, and the boy is not very happy in them. No one is happy. But sometimes, even from a bad time, something special and unexpected can blossom. Once upon a time there was a little boy named Gus. He had antlers and lived with his father in a little cabin in the woods. Then his father died, and the big man with cold eyes took Gus away. Gus went on many great adventures, found friends, love, happiness, family, and acceptance.

Now, years later…it begins again. A young boy with antlers and deer-like feature wakes in a bizarre and completely foreign world where the last humans struggle to survive. They tell the boy he is special, he is chosen, and that he alone can lead them back to a world dominated by the oppressive Hybrids.

Sweet Tooth: The Return is no re-hash of the original series, but rather a bold re-imagining of the Sweet Tooth mythology; taking elements of the original series and remixing them into something familiar, but totally new. A divided world. A planet long ago past the point of devastation. And at the center of it all, a child who didn’t ask to be born into any of this, but who has no choice but to try and forge some life for himself. His visions and dreams may not be real at all…they may just be fiction. But they are hope. And sometimes hope is enough.

Acclaimed writer/artist Jeff Lemire reunites with colorist José Villarubia to bring you the next chapter in the saga of DC’s acclaimed series Sweet Tooth! 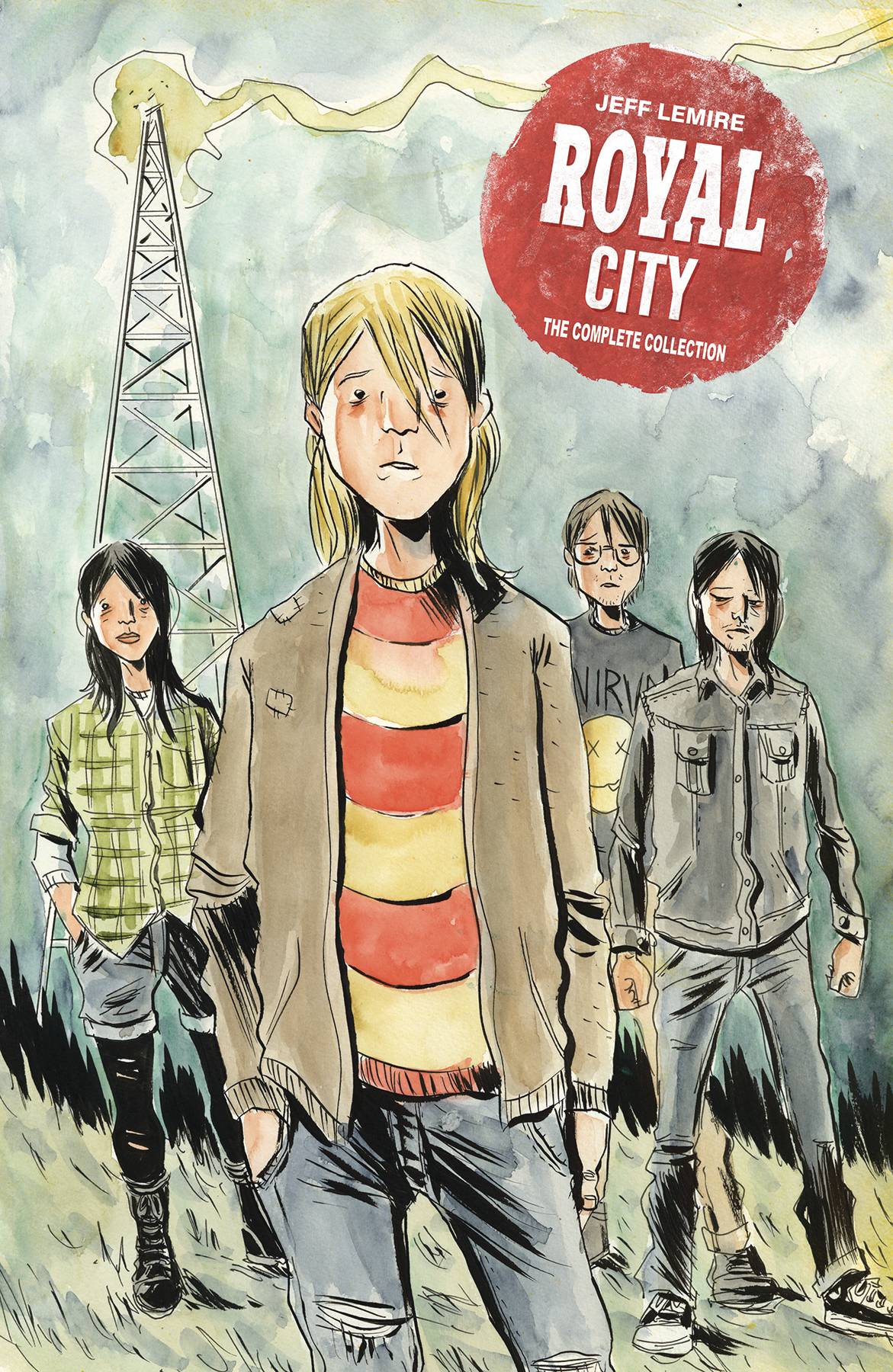