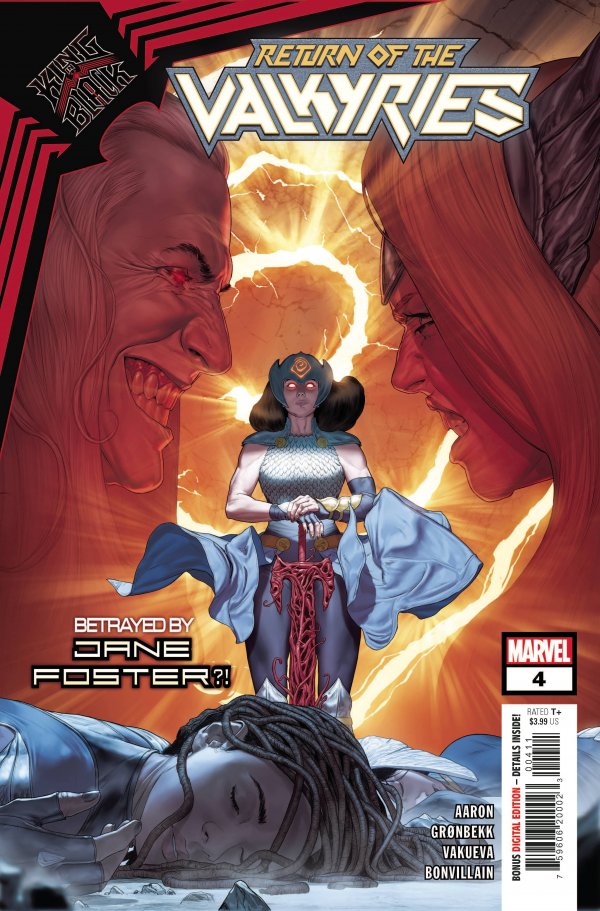 RETURN OF THE VALKYRIES, PART FOUR
THE LAST RIDE OF THE VALKYRIES! Brunnhilde. Jane Foster. Dani Moonstar. Hildegarde. And the mysterious stranger who’s worn the title longer than any of them. The Valkyries are united, and at last they have a plan – but so does the King in Black. Every soul in existence is at stake – including the Valkyries’ own! 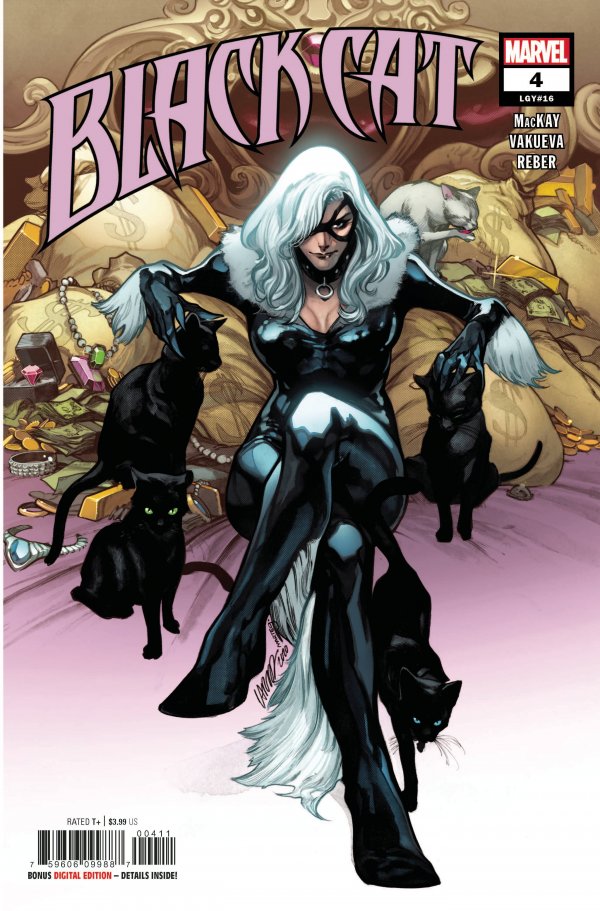 THE QUEEN CAT
There’s another Cat on the scene and she doesn’t play nice. Lily Hollister’s life has taken some turns. From socialite daughter of the district attorney to fiancée of Harry Osborn to goblinized Menace… The last turn to imitation hero called Queen Cat seems to have stuck. But now that Queen Cat has set her sights on the Black Cat, does Felicia stand a chance? Or will this misguided attempt screw up all of Felicia and Black Fox’s plans?
LEGACY #16 THE NEW VALKYRIE FINDS HER WEAPON – WILL IT BE ENOUGH?
Plus, a spotlight on Dani Moonstar as the X-Man fights to save both human and mutantkind! Jane Foster is going to need all the friends and power she can muster, but Knull and his symbiote army are slaughtering at a rate that even a hundred Valkyries couldn’t match…and now Knull has some of the world’s greatest heroes on his side. Can four warriors hope to stem the tide? SAVE THE SENTRY – SAVE THE VALKYRIES – SAVE THE EARTH!
Knull and his symbiote horrors have come to Earth, and now all Jane Foster sees when she looks at that big blue globe…is a vision of death. Most of Earth’s heroes are locked in battle on the ground, and it’s up to Jane and the Sentry to protect the rest! But Knull’s power has spread over the galaxy and infected creatures even older than the gods…and it may not matter how many Valkyries Jane can bring to their aid. 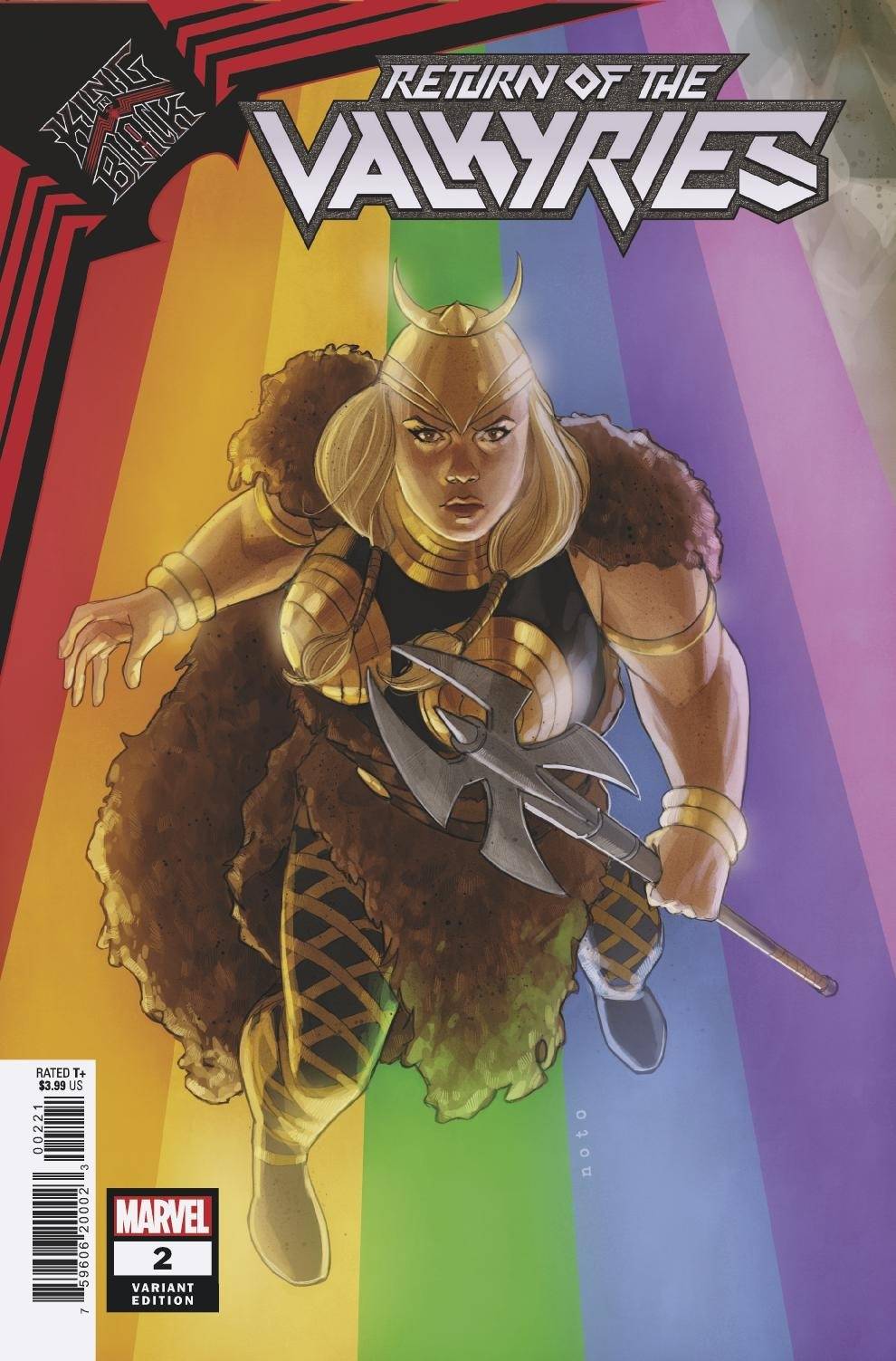